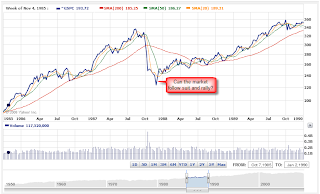 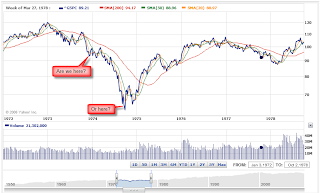 The most likely outcome is somewhere in between as the market drifts sideways as the moving averages 'catch up' to the market. One month on from my "Obama Bottom" article the S&P has completed the Obama unwind and should be in a position to rally from here into the early part of next year. But given the new boundaries of despair the S&P has set I wouldn't be betting big on it.

Have an opinion you would like to share? Make a call on your favourite stock. Here's the call spread for Bank of Ireland (BKIR)