Drake Bennett at Boston.com penned an article on what a new Depression would like to us. In it were some interesting thoughts, and from that, ideas for investments:

Instead of dusty farm families, the icon of a modern-day depression might be something as subtle as the flickering glow of millions of televisions glimpsed through living room windows, as the nation's unemployed sit at home filling their days with the cheapest form of distraction available. 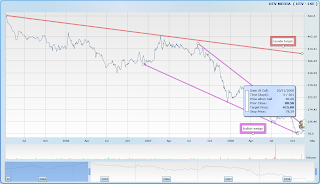 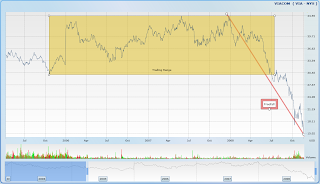 Today, a depression could reverse that process altogether. In a deep and sustained downturn, home prices would likely sink further and not rise, dimming the appeal of homeownership, a large part of suburbia's draw. Renting an apartment - perhaps in a city, where commuting costs are lower - might be more tempting. 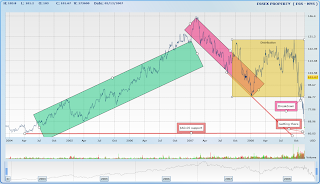 If we look closely, however, we might see more former lawyers wearing knockoffs, doing their back-to-school shopping at Target or Wal-Mart rather than Banana Republic and Abercrombie & Fitch. Lean times might kill off much of the taboo around buying hand-me-downs, and with modern distribution networks - and a push from the reduce-reuse-recycle mind-set of environmentalism - we might see the development of nationwide used-clothing chains. 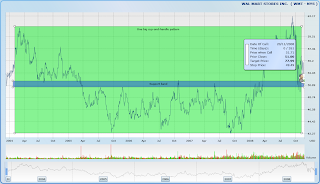 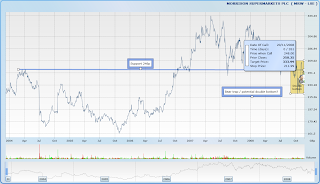 New technology would grow less seductive, basic reliability more important. We'd see more products like Nextel phones and the Panasonic Toughbook laptop, which trade on their sturdiness, and fewer like the iPhone - beautiful, cleverly designed, but not known for durability. The neighborhood appliance shop could reappear in a new form - unlicensed, with hacked cellphones and rebuilt computers. 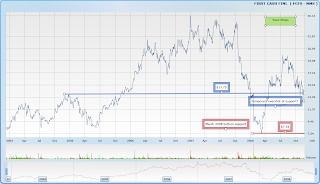 According to Marion Nestle, a food and public health professor at New York University, people low on cash and with more time on their hands will cook more rather than go out. They may also, Nestle suggests, try their hands at growing and even raising more of their own food, if they have any way of doing so. Among the green lawns of suburbia, kitchen gardens would spring up. And it might go well beyond just growing your own tomatoes: early last month, the English bookstore chain Waterstone's reported a 200 percent increase in the sales of books on keeping chickens.

At the same time, the cheapest option for many is decidedly less rustic: meals like packaged macaroni and cheese and drive-through fast food. 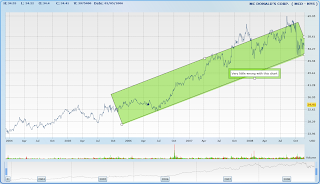 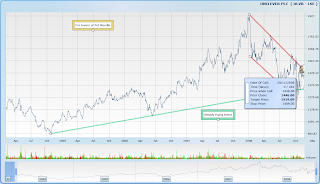 In their place people could rely more on federally-funded health centers, or the growing number of drugstore clinics, like the MinuteClinics in CVS branches, for vaccines, physicals, strep throat tests, and other basic medical care. And as the costs of traditional medicine climbed out reach for families, the appeal of alternative medicine would in all likelihood grow. 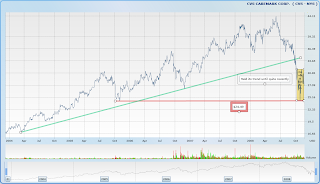 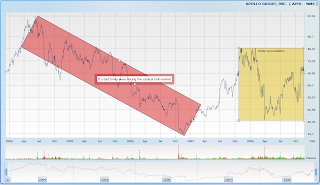 Have a view on these stocks and would like to go on record? Make a Call

Want copies of these charts? Email me declan-at-zignals.com